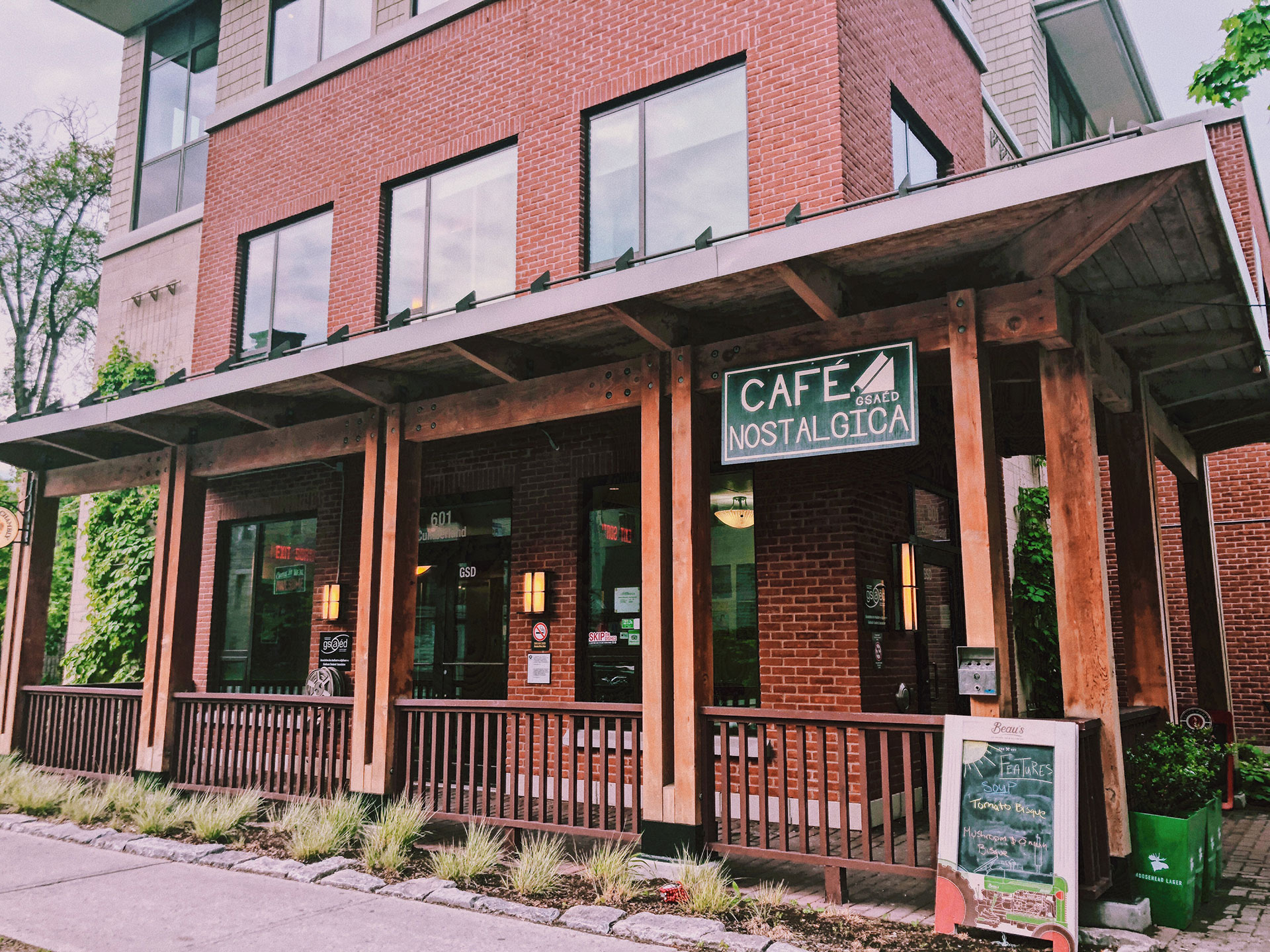 Graduate Students Association of the University of Ottawa

Local 94 of the Canadian Federation of Students

Fossil Free uOttawa is a campaign which is working to get the University of Ottawa to divest from fossil fuel companies. Divestment is the opposite of investment – the removal of investments from stocks, bonds, or funds. Fossil Fuel divestment specifically is asking institutions to move their money out of oil, coal, and gas companies […]

Scientists and their research programs are increasingly underfunded, and their findings kept from reaching the public. The Conservative government’s policies have undermined public access to knowledge, weakened evidence-based policy decisions, and increased corporate influence on our campuses and in our research. The GSAÉD is working alongside the Canadian Federation of Students on the Liberate Science campaign to […]

Our goal is to : Ensure that safe and comfortable access to streets for pedestrians, cyclists and public transit users of all ages and abilities is not an afterthought, but an integral part of the planning process for the construction, retrofitting, and maintenance of all roadways. This includes advocating for “Complete Streets” for the City […]

Our aim is to: Promote a system of childcare that is publicly funded, universal, and reflects the needs of parents. This means the elimination of user fees for child care, a massive increase of non-profit, regulated child care spaces in all neighborhoods that demand it – especially those with post-secondary institutions. Pragmatically focus on the […]

Tuition fees have skyrocketed as much as 80% since 2006 and Ontario students pay the highest fees in the country. Some Universities presently receive more than 50% of their budget through private funds (tuition fees) which begs the question of whether the Ontario Liberal Party intends to keep our education system public. At uOttawa, in […]